The Whiskey Charmers have released two albums, a self titled album (2015) and “The Valley” (2017) which received a Detroit Music Award for Best Country Recording. Three of their songs are in the new video game Detroit: Become Human, developed by Quantic Dream and published by Sony Interactive Entertainment for the PlayStation 4, released worldwide on May 25th, 2018 and soon to be out on PC in the Epic Games store.

The Whiskey Charmers are back in the studio recording their third record, set to release in early 2020. 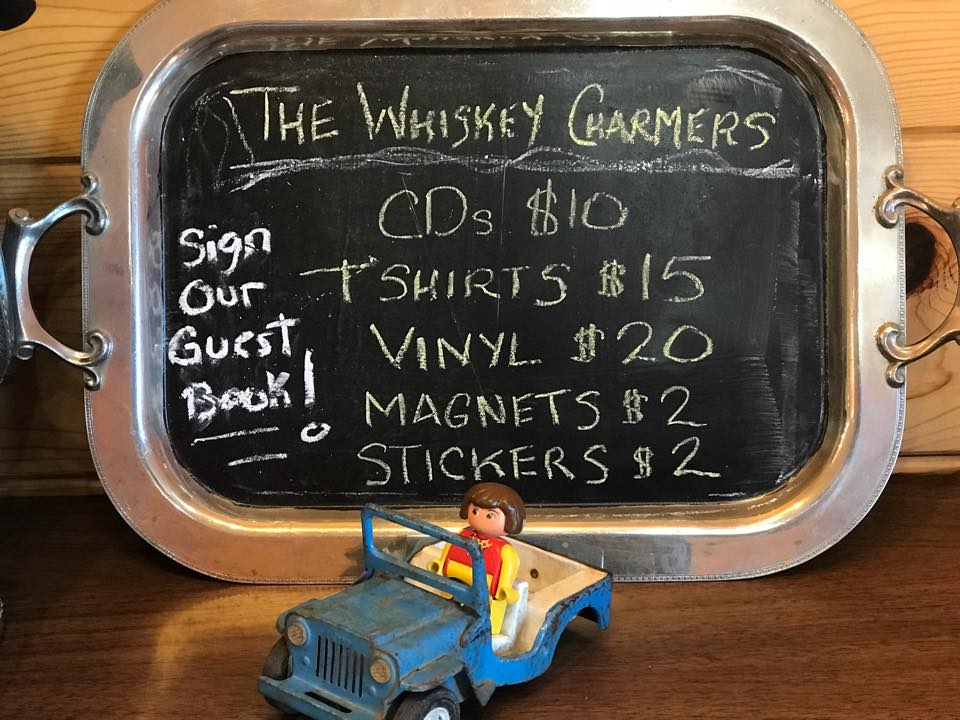 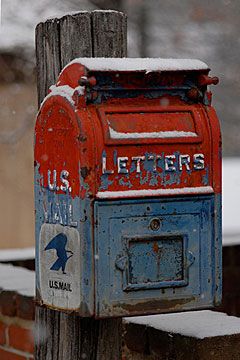 Live On The Blue Plate Special 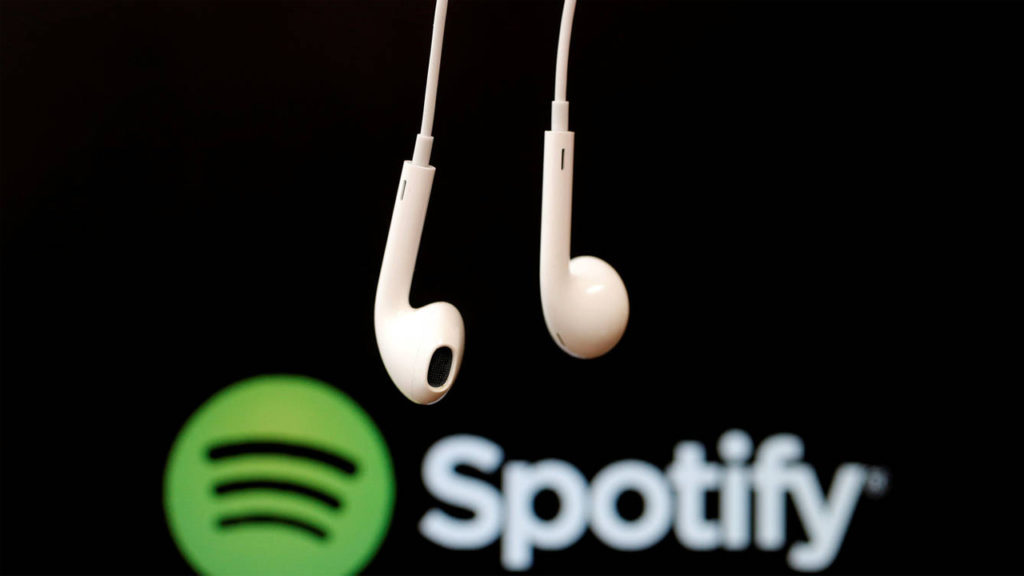 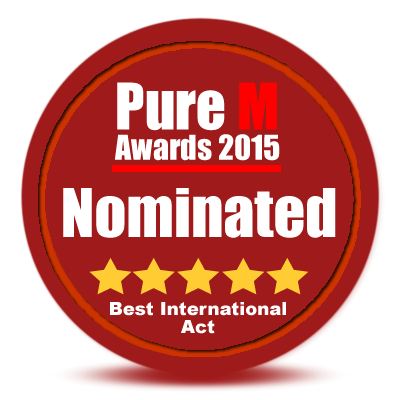 On our way to Otsego, MI to play at Liquid Note Brewing. We go on at 7!
Accidental artsy snap. We play til 1am
Opening for Lucky Haskins. We go on at 8, they play at 9. 25th Anniversary Show!
Follow THe Whiskey Charmers on WordPress.com
%d bloggers like this: