“On the Run is a sharply executed and evocative set of Americana rock filled with superbly arranged songs about the struggle to find connections, a sense of home, and a center in a ghost town of a world. Carrie Shepard is a smart songwriter with a keen eye for emotional details and hints of melancholy and yearning in her voice. Fine guitarist Lawrence Daversa punctuates and powers the songs with taut, lucid leads that serve the songs instead of overwhelming them. With a solid rhythm section anchoring things, The Whiskey Charmers have delivered a confident, cohesive record that should place them on the map of Americana rock and bring new listeners to the fold.” – Ken Capobianco, Boston Globe freelancer and veteran music critic.

Thanks for getting us to the halfway point on our Indiegogo! If you haven’t pledged yet, we have lots of fun rewards including hoodies, whiskey glasses, private concerts and more at the link below!

Many thanks to Beirdo for the great video of our song Sidewinder. Filmed last night at Detroit Shipping Company.

We are excited to announce that three songs from our first record are in the new video game Detroit: Become Human, developed by Quantic Dream and published by Sony Interactive Entertainment for the PlayStation 4, released worldwide on May 25th. The game takes place in Detroit in 2038 and is centered around three androids: Connor, Kara, and Markus. All three songs in the game (Can’t Leave, Straight and Narrow, and C Blues) play inside Jimmy’s bar where Connor meets Lieutenant Anderson.

You can find “Can’t Leave” in the first scene of the video game walk through below.

We spoke with Michael Jackman from The Detroit Metro Times the other day, and he wrote a fun article which you can find here.

The coolest thing about our music being in Detroit: Become Human? People are still listening to our songs in 2038! 🙂

Many thanks to Mike Morrison for the great review of our new album “The Valley”! Check out an excerpt from the review below. You can read the full article here.

This is their second album and to my ears, whilst their debut was excellent, this recording leaves it a little in the shade, having pretty much defined their style on this album that has the subtlety of artists such as the Cowboy Junkies but with greater depth, textures and variety. The band consists of Carrie Shepard, who handles all lead vocals and acoustic guitar and Lawrence Daversa who plays electric and acoustic guitars, steel guitar and harmony vocals and shows incredible restraint in his inventive guitar playing, knowing that less notes often equate to more in creating an atmosphere of great depth and quality….Just two albums in to their recording career and I genuinely list the Whiskey Charmers as one of my favourite 21st century bands. – Mike Morrison, American Roots UK 8.15.17 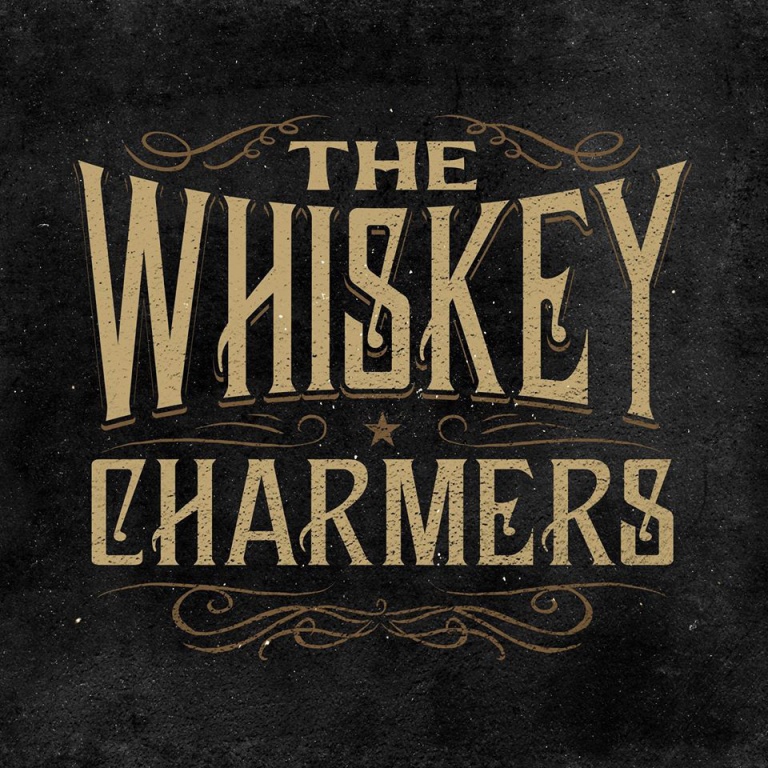 Many thanks to the New York Music Daily for including us on their Best 50 Albums of 2015 list! You can see the full list and links to all of the artists here .

“Seven or eight years ago, everyone was predicting the demise of the album. That hasn’t happened, and as long as we have recording technology, it won’t. A few other predictions from the past decade, however, have come true. Albums these days tend to be shorter, and artists are releasing fewer of them. And as a result, they’re consistently better, since acts are no longer contractually obliged to record labels to churn out product regardless of whether or not they’ve got first-class material ready to go.” – New York Music Daily, December 22, 2015 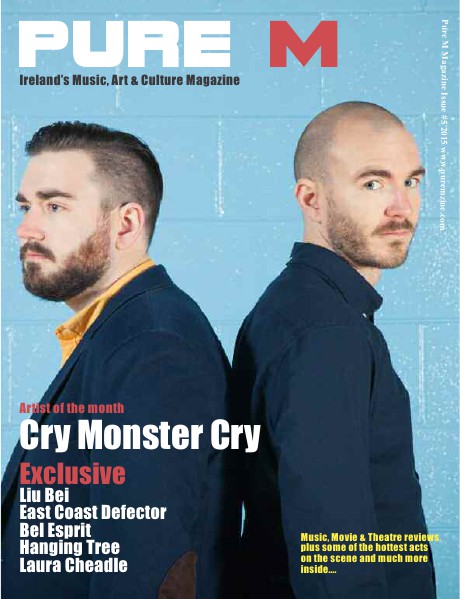 Many thanks to Jonathan Monahan from Pure M Magazine, Ireland’s Music, Art and Culture Magazine for the great review of our album! You can read the full article on their website here!

I’ve heard all sorts of what could be called ‘weirdness of influence’ on this album. There are glimpses of Fleetwood Mac, Jefferson Airplane, and even a bit of Nancy Sinatra in Sidewinder, as well as the easier to link country influences few of our readers will ever have heard – and that’s just the vocal. Carrie Shepard has a voice you’d leave your wife and eleven children for in a heartbeat. The tone of it is like a short of Jack Daniels drunk slowly and neat: warm the whole way down, before it shoots back up your spine to the pleasure centre of your brain, followed by a dark, liquid caramel chaser. She had me from the first note of Elevator to the last bar of Waltz. I’d drop everything and book a flight to Michigan just to become a full-time stalker if I knew it included a dental plan.

The guitar is at its haunting best in Vampire, an account of a sordid night with a deathly white stranger and the creeping hypnosis that gets you caught up in that sort of thing. Lawrence Daversa plays the blues along every nerve of your body, plucking, sliding, and vibrato-ing to a tingling climax – before you ask, yes, it feels odd to say that about another man, but the music is just inescapably sexy when combined with Carrie’s sultry voice. It takes two to tango, and this proves that, just maybe, that platitude can stretch across more than just dance and euphemism. – Jonathan Monahan, Puremzine – March 8th, 2015 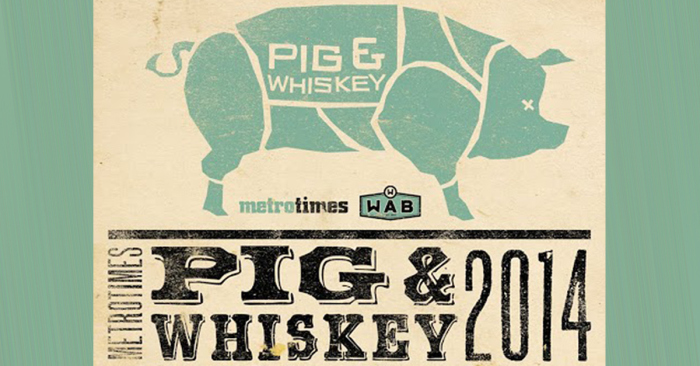 In the run up to Pig and Whiskey 2014, Metro Times asked us a few questions about whiskey, music and BBQ. We posted our answers below! Read the full article to see what other the bands have to say!

What was the first time you drank whiskey like?

Daversa: It was like having vertigo and the flu simultaneously.

Do you remember the last time you drank whiskey?

Shepard: Yes, it was at Third Street Bar (and Dangerously Delicious Pies) the night Doop & the Inside Outlaws played. It was a Jameson’s, neat.

Shepard: The Honky Tonk BBQ in Chicago, also one of our favorite places to play.

Daversa: The one that is farthest away from me.

In your opinion, how do music, whiskey, and barbecue go together?

Daversa: We like to play for people that have eaten a large amount of barbecue and had a lot of whiskey, because that makes us sound better.

Shepard: Well, if you drink some whiskey, have a tasty slab of ribs, listen to music, then have some barbecue brisket and some more whiskey, you can’t really go wrong.